Known in the ancient world as Mesopotamia, present day Iraq in the Middle East was considered one of the cradles of human civilization and a world center of its time. Bordered by the countries of Turkey, Syria, Jordan, Saudi Arabia, Kuwait, and Iran, Iraq has 36 miles of coastline on the Persian Gulf. 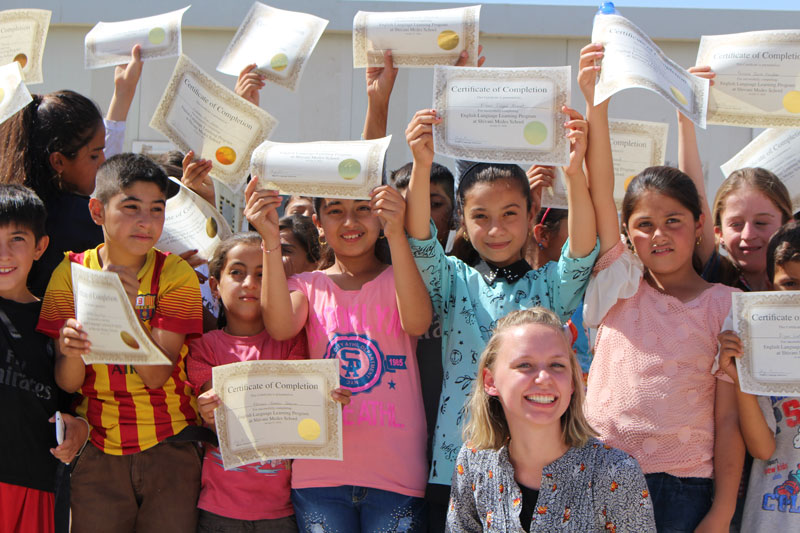 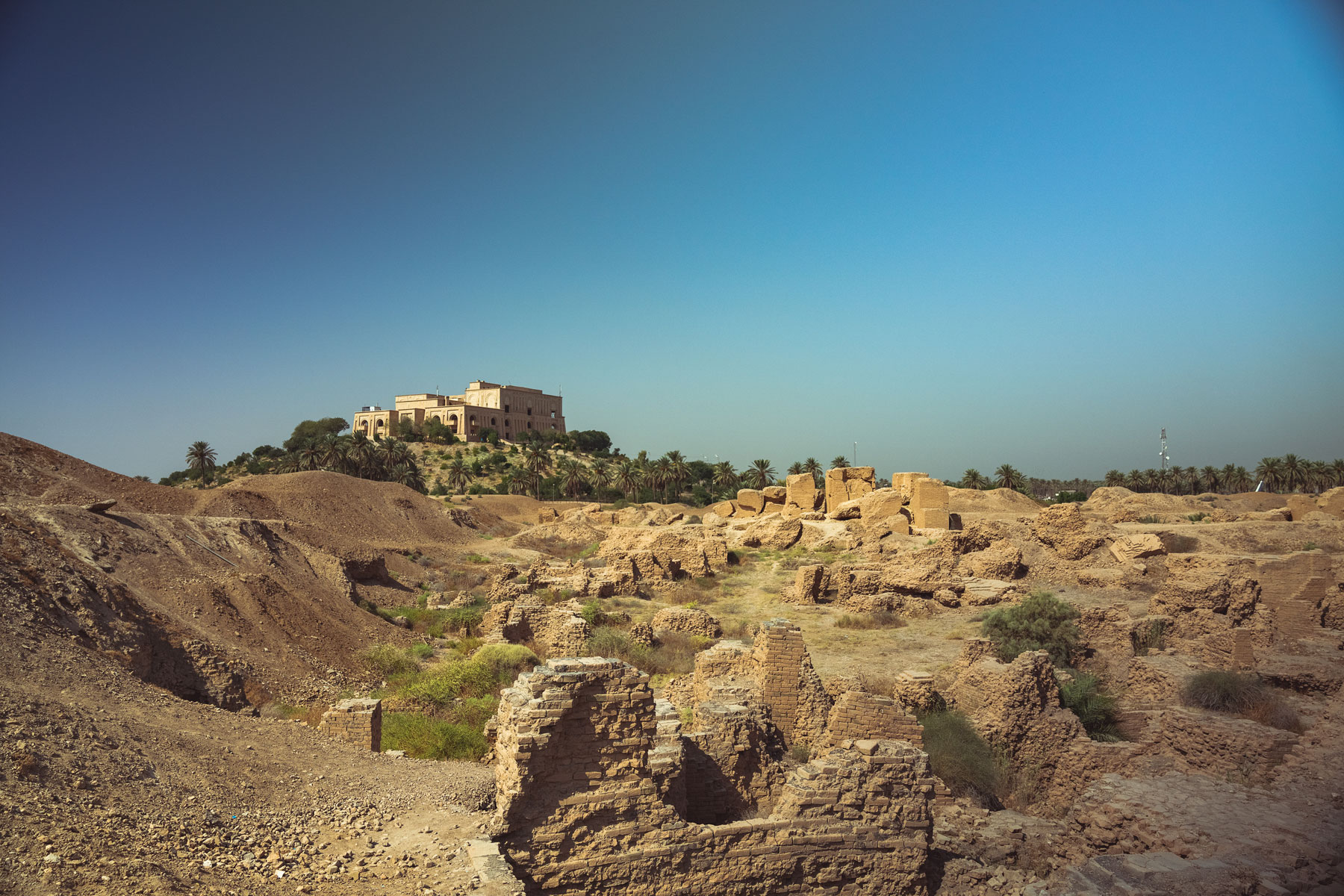 While the defining characteristics of most of our countries in the MENA region have developed over centuries, what makes Iraq so unique and different from other countries is history. And not just ancient history, but the past two decades of war. It’s hard to maintain your systems and structures when your key cities have been devastated, religious factions still abound, and you live in a constant state of rebuilding. Louis Luzbatek suggested that “culture is the know-how to get through daily living.” For most of us, culture is entrenched and there is little that changes over the years in terms of cultural know-how, belief systems, and worldview.

When war occurs to the degree that it did in Iraq, it causes a shift in culture . . . the know-how that once existed must adapt in order to “get through daily living” in a new way. The Iraqi people (Kurds, Sunnis, Shia, Yazidis, Ka’kai, etc.) are trying to get the new “know-how” to survive in the face of a new, yet feudal, Iraq.

For the most part, the staff and students we work with would be considered middle-class by typical Iraqi standards. These people live in the center of Shia Islam—the women are conservative and the men are ready and willing to defend their beliefs and their country (in that order).

“They are deeply loyal, humorous, fun-loving, friendly, and generous. They are honest, open, dramatic, and love and honor fiercely. Personally, I can’t think of a friendlier, more open people group that we have met.” —ELIC country director in Iraq.

In Iraq, education is viewed as a right for all children and teens. There is great esteem given to teachers. Education is free at all levels and the first six years are compulsory. In fact, Iraq stands out as a country committed to education for boys and girls with an 80-plus percent literacy rate. Respect, diversity, tolerance, excellence, and creativity are deeply valued by the Ministry of Education, post-Saddam.

Get started with your journey 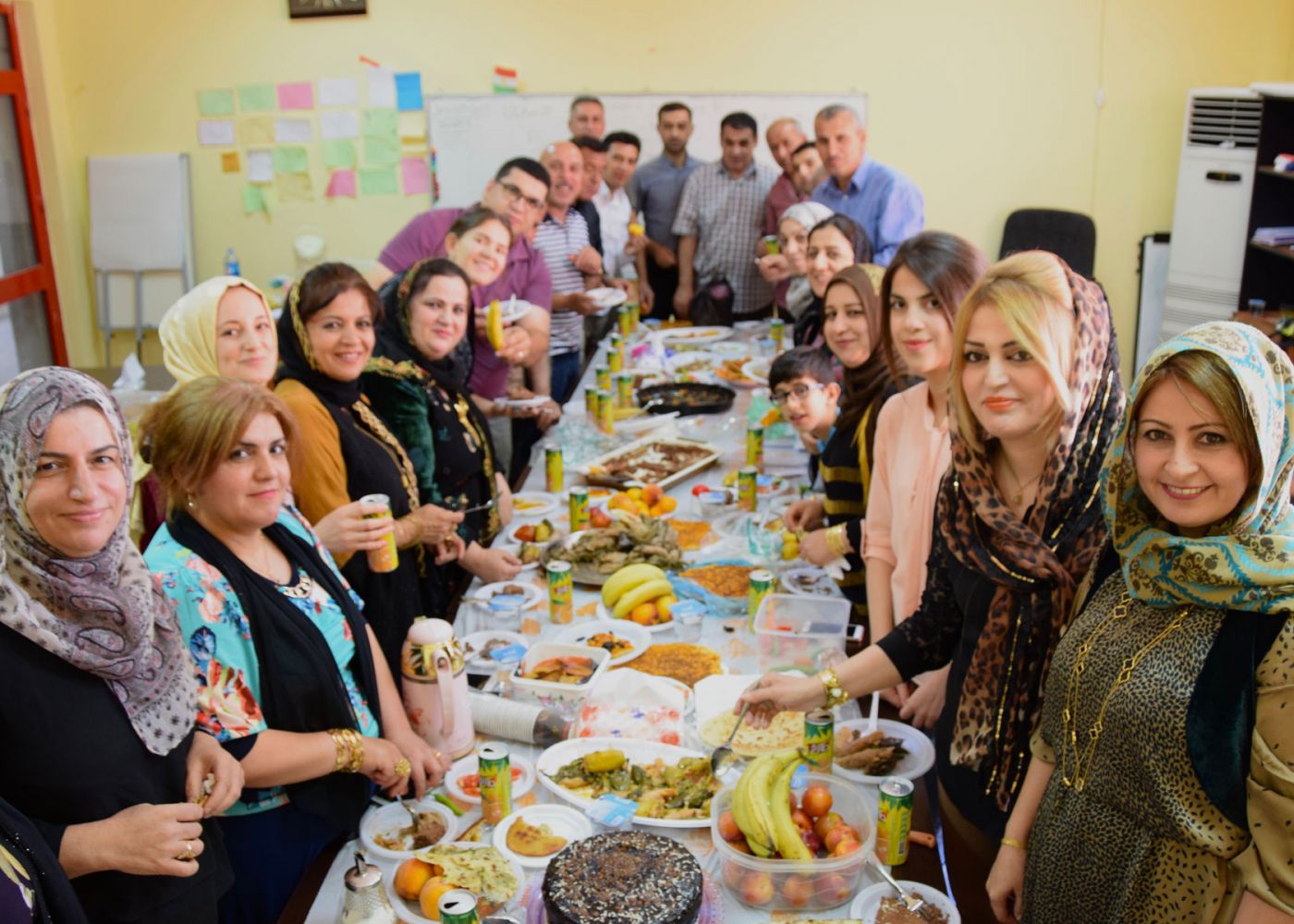 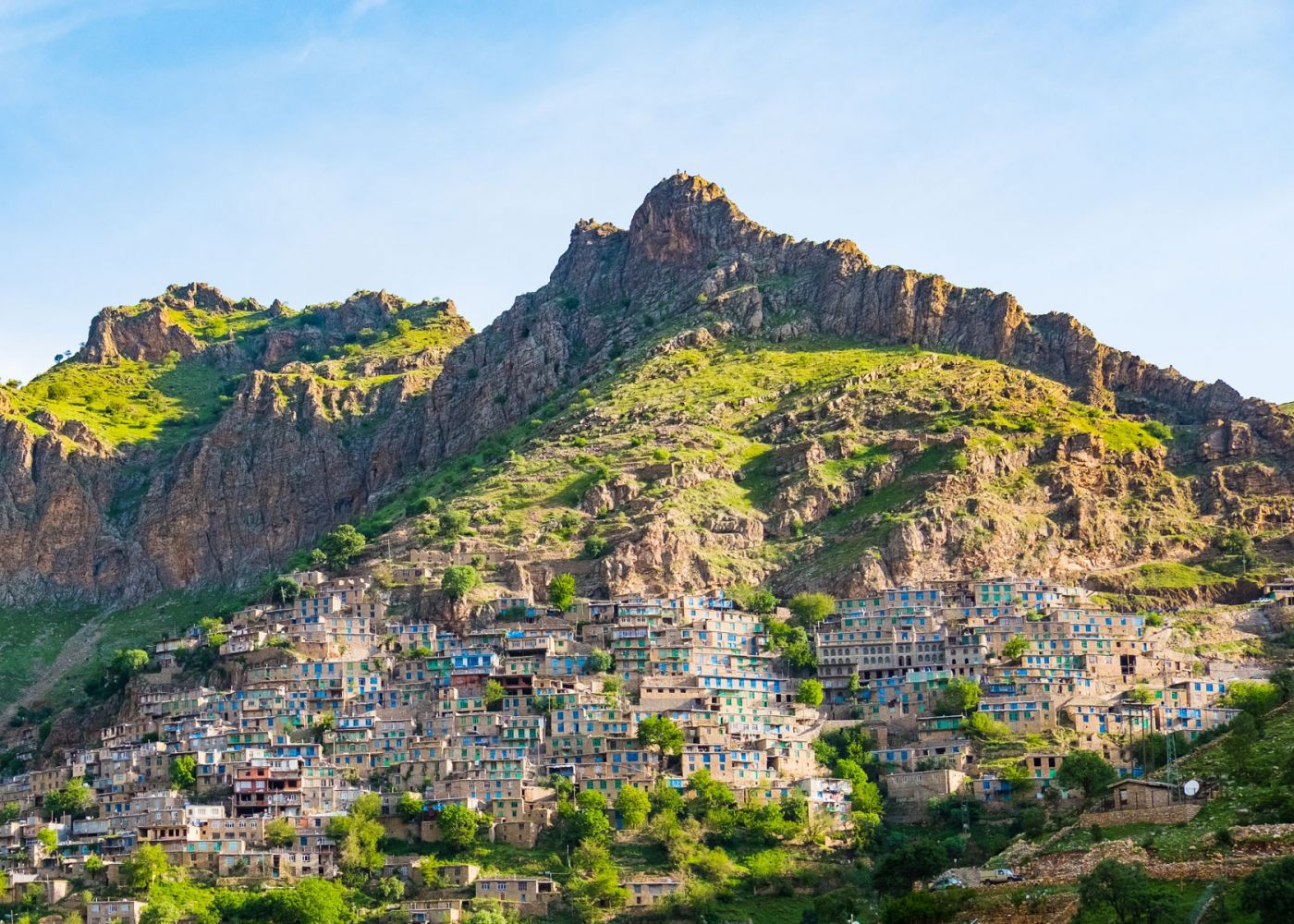 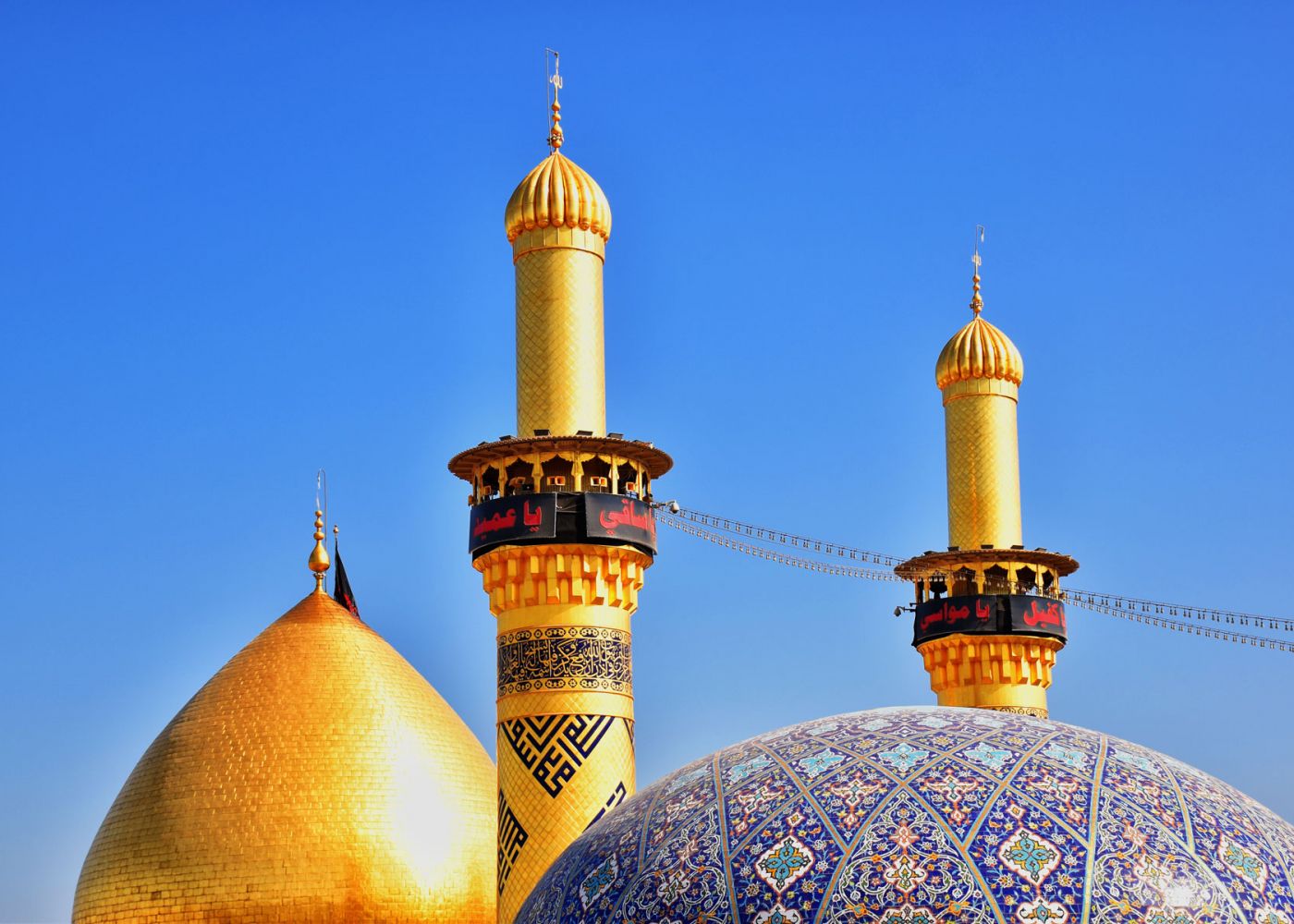 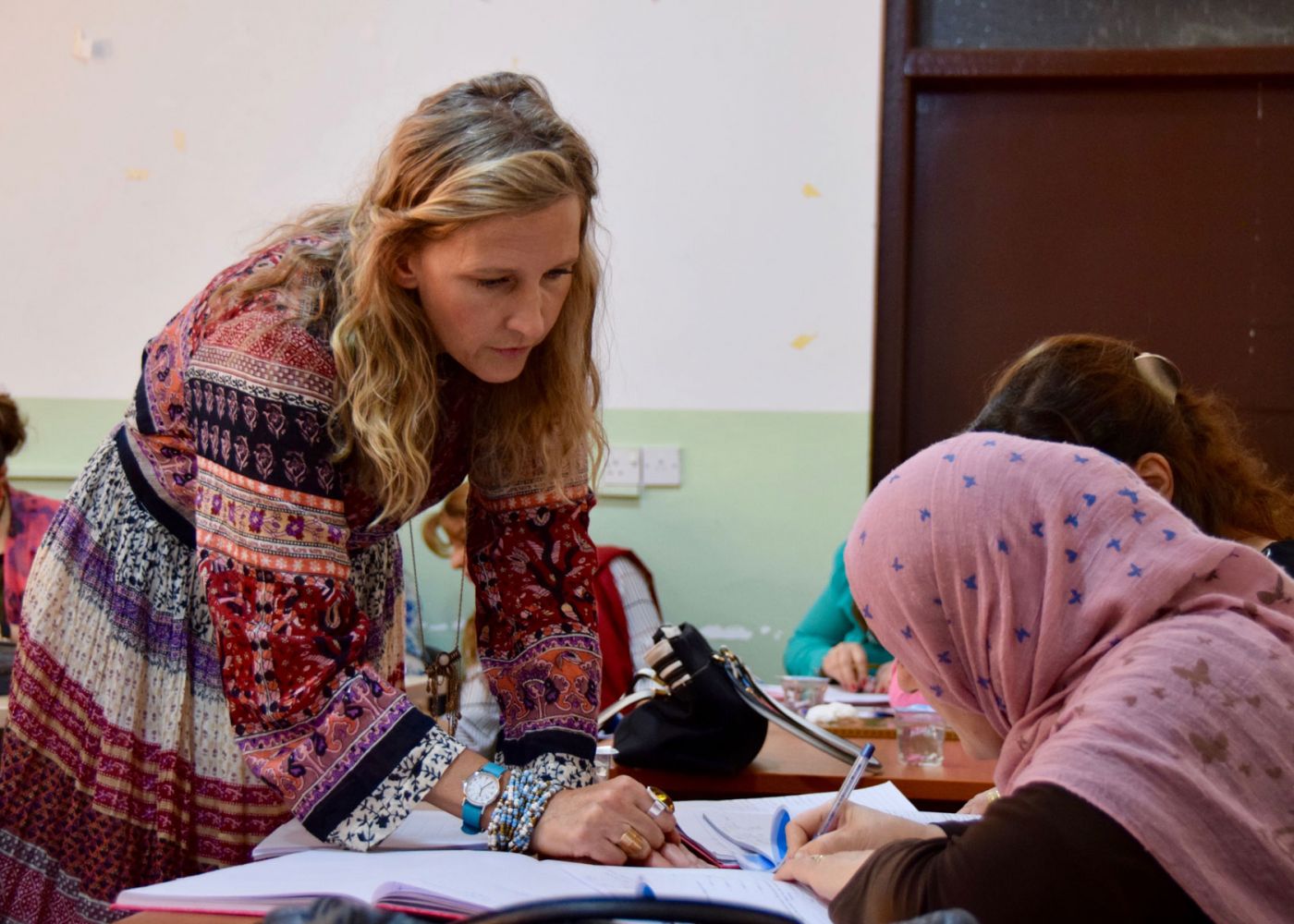 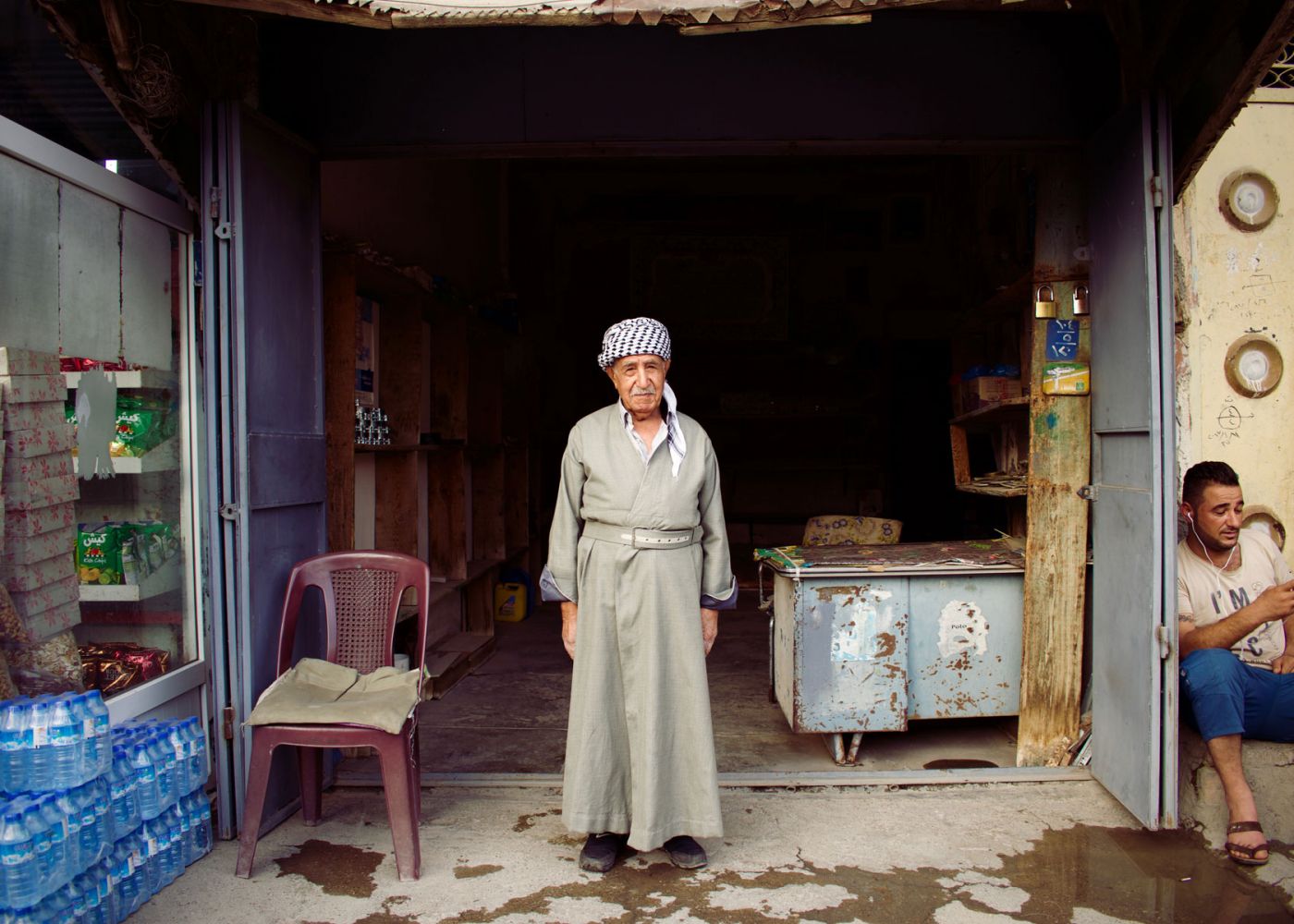 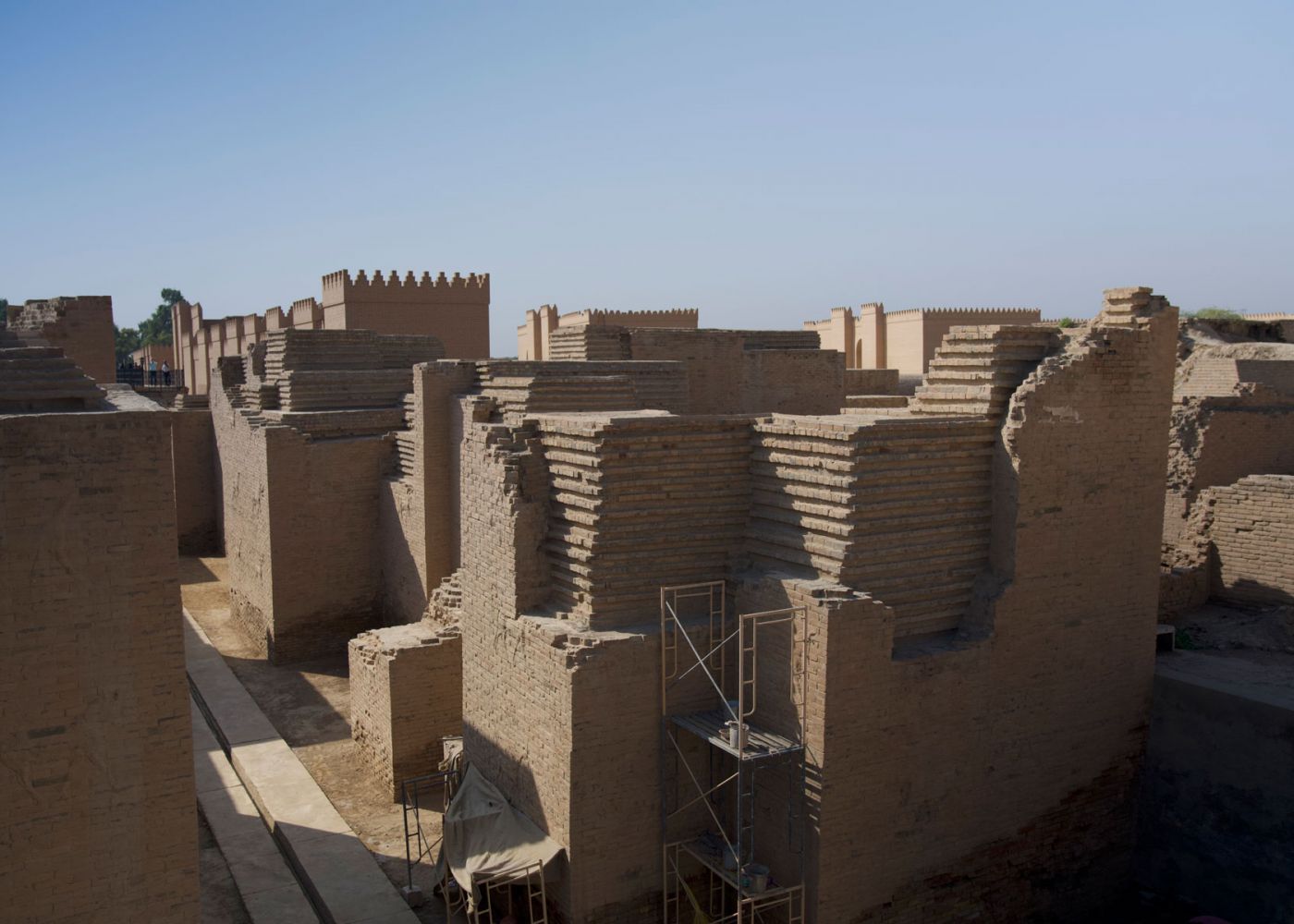 Learn more about our programs overseas

Through English education, ELIC influences future leaders throughout Asia, the Middle East, and North Africa. We send teams to some of the most remarkable places on Earth.